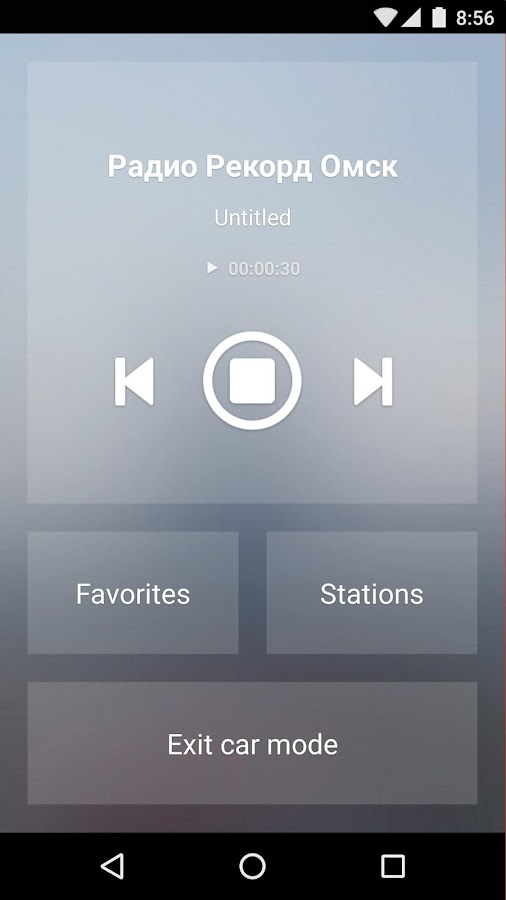 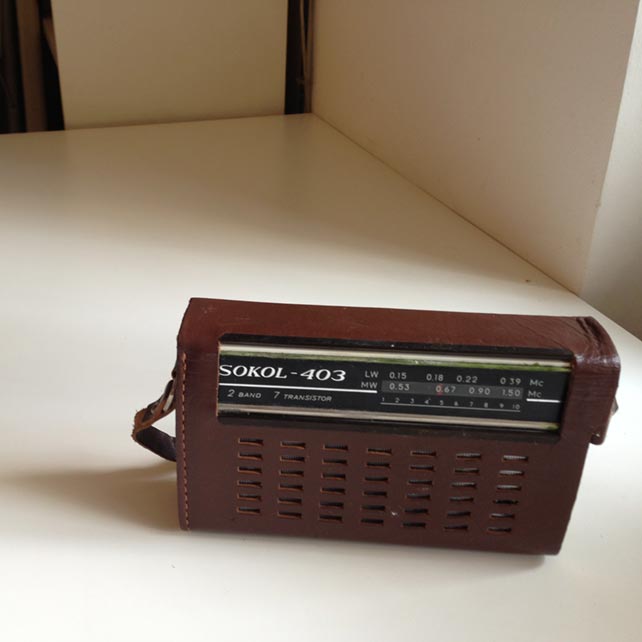 This web site contents of links to Russian Radio stations on the internet.

Slacker Radio is a free internet radio service, light years away from the one-dimensional playlists that you’re used to. Personalize hundreds of music stations, as well as news, sports and comedy options.

Sputnik is a major new media brand with modern multimedia centers in dozens of countries. Sputnik is uniquely positioned as a provider of alternative news content and as a radio broadcaster.

A comprehensive list of Russian radio stations streaming live on the internet.

Stream Radio from Israel free online. Sports, music, news and podcasts. Hear the audio that matters most to you. 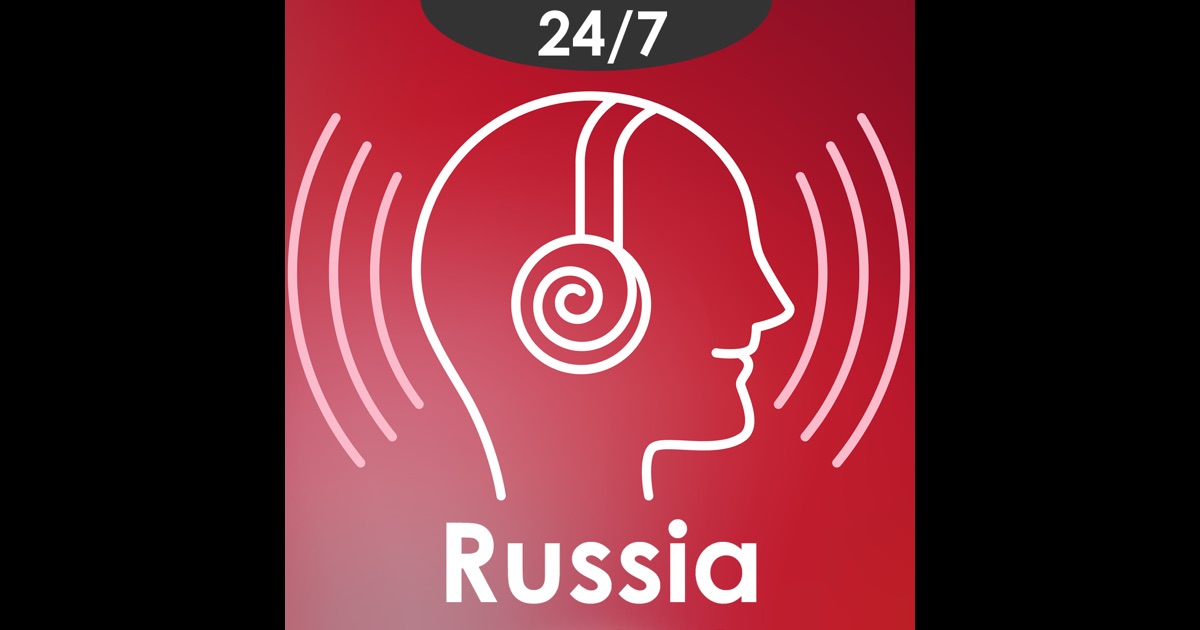 Native America Calling is a live call-in program, linking public radio stations, the Internet and listeners together into a thought-provoking national conversation about issues specific to Native communities. 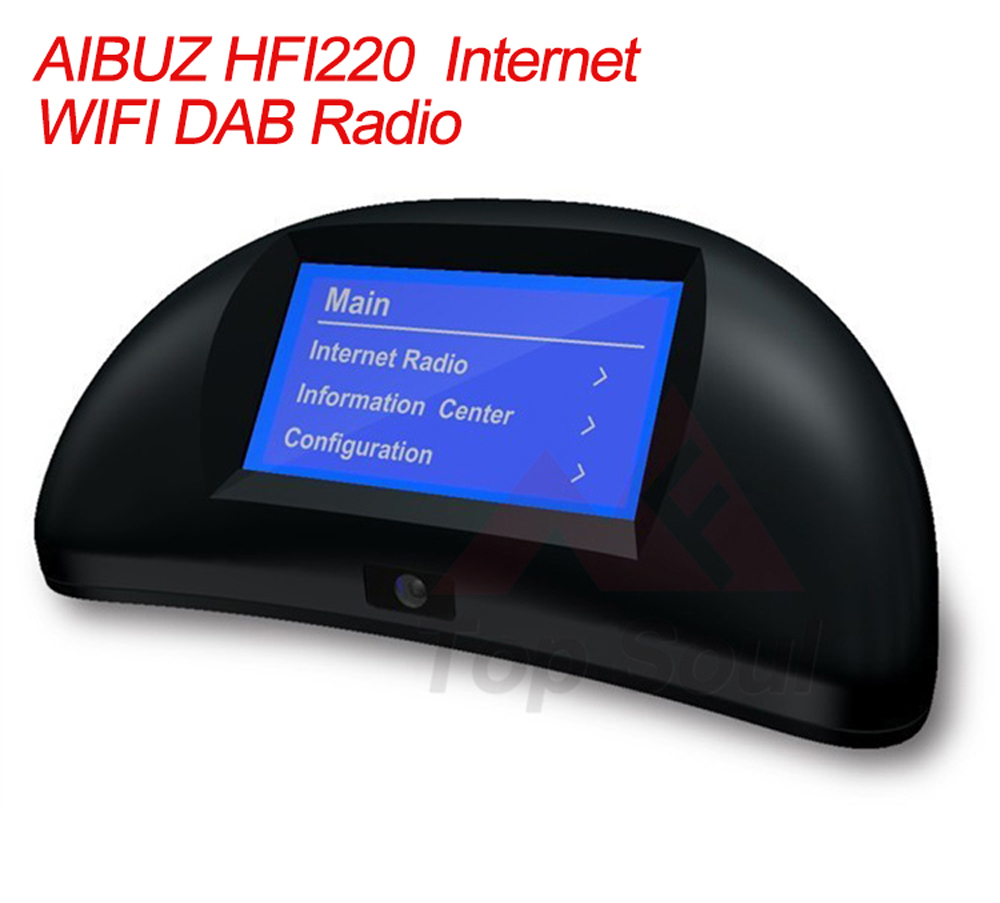